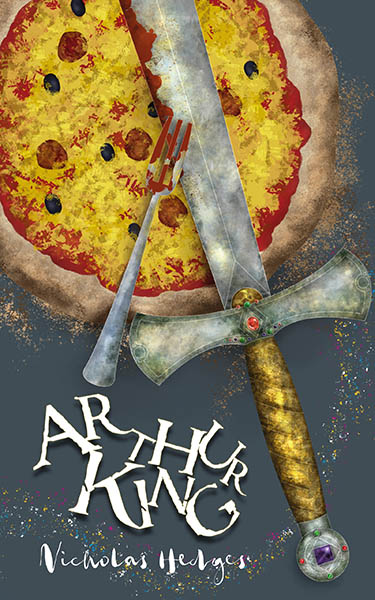 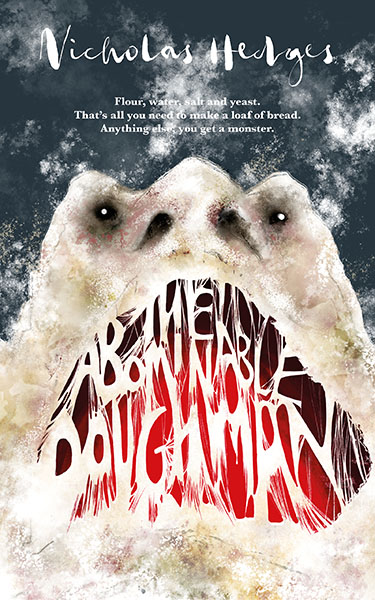 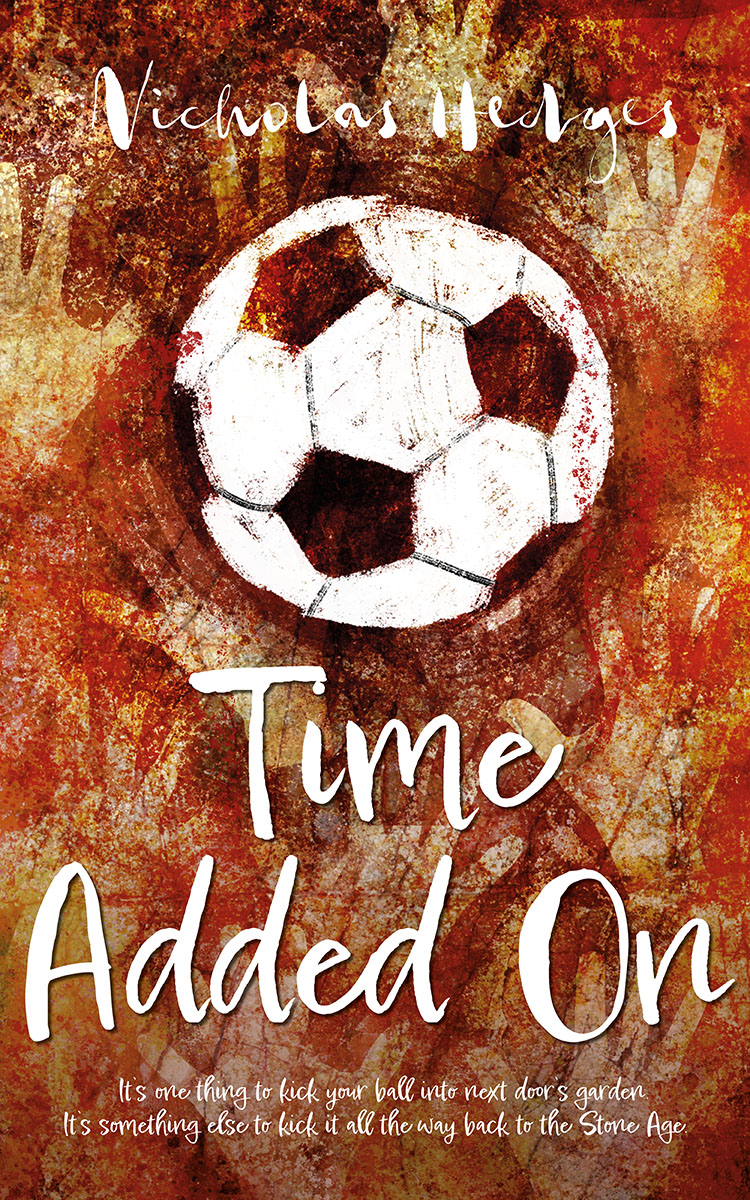 Read a sample of 'Brief Castles' - a novel by Nich

'The Abominable Doughman' - a children's book by N

'Arthur King' - a book for children by Nicholas He

'The Grown Up Children's Home' - a humorous book f