Buy the eBook on Amazon Buy the paperback on Amazon It was then, as he called her name again that Arthur noticed something strange about her trotters, in that they weren’t trotters anymore; two of them were hands and two of them were feet. Furthermore, Myrtle now had a beard, and not just any beard, but a long, snowy-white beard which came down to her stomach. And where before she’d been fat and covered in mud, she was now thin and covered in mud and no longer a pig. In fact Myrtle was now a rather old man, lying on his back, his arms and legs sticking up in the air. His eyes open wide and staring up at the sky.“Myrtle?” Arthur said again, at which point the old man, who was clearly not Myrtle started to speak.

“Ooooooh,” he groaned, in a rather feeble voice. “Oh the shame. Oh the indignity of it all.”

The next thing was to get Merlin a shower and some clothes. With Arthur’s mum still asleep and lying on her bed, Arthur showed Merlin the shower then found an old suit of his dad’s hanging in his wardrobe. Ten minutes later and Merlin had was still standing, looking at the water coming from the shower-head.“Such power,” he said. “To conjure rain is really very hard. You’re very advanced for a boy of your age.”

Arthur persuaded Merlin that he had to hurry up. He waited in the bathroom while Merlin washed and sang. He was clearly having the time of his life, or at least, the best time he’d had in the last sixteen hundred years.

“Arthur? What are you doing?”

It was his mum, knocking at the door.

“Arthur?” asked Merlin, poking his head around the shower curtain. Arthur couldn’t help but laugh when he saw the wizard wearing his mum’s floral shower cap.

“Who are you talking to?” Finally, towards the end of the show she began to talk about Saturday’s big event. NOT the school fete, but rather, that which was to come later on Saturday evening.

“At 7 o’clock,” Miss Le Fay said huskily, “I will be hosting a LIVE three hour cook-along!”

“Eeeeeeeeee!” Mrs. King squealed, like one of the whales on her husband’s tape. She leapt from her chair and clapped her hands around her face. “A LIVE three hour cook-along! I can’t wait!” she exclaimed, drumming the table with the flats of her hand. “I CAN’T WAIT!!”

Arthur looked at his mum in shocked disbelief. He was sure she’d gone quite mad. Both his parents had totally lost the plot.

“So REMEMBER!” said Miss Le Fay, playing with her pearls. “Remember to buy your ingredients.” And with this she went over the long list of things which everyone had to buy in order to prepare the very special meal that she would ‘cook with the world’ on Saturday.

Arthur’s mum flew into a panic, running round like a headless chicken as she looked for a sheet of paper on which to write all the things she needed.

So just how does an Arthurian Sorceress take over the modern world? Politics? A computer virus? No! She becomes a TV celebrity chef, the perfect way to disguise her spells and have them spread across the globe by an army of gullible fans. But who could resist such delights as ‘Fruit Meringue’ and ‘Pineapple and Lemon Souffle’? 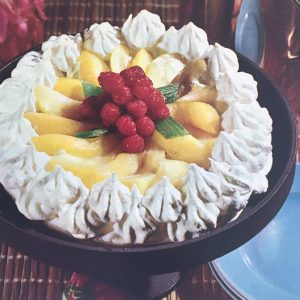 A potion to make the victim outrageously gregarious. 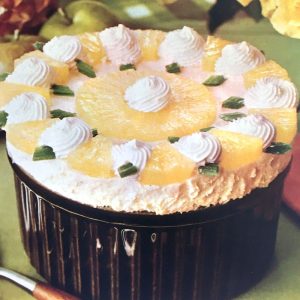 A potion to make people delirious with hope. 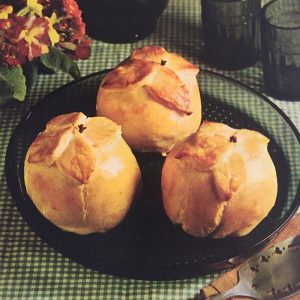 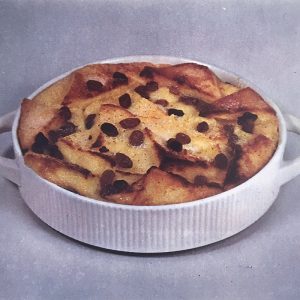 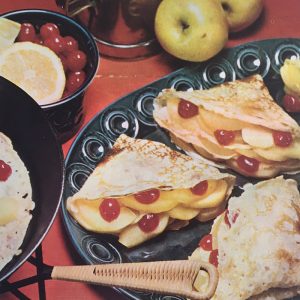 To make people laugh at all your jokes. 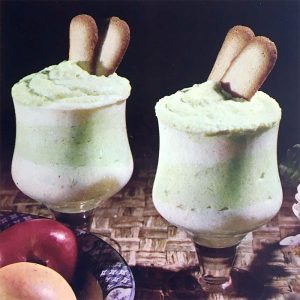 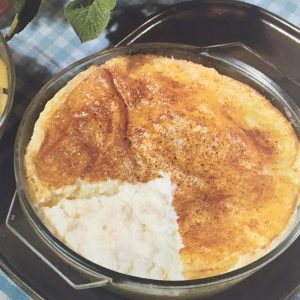 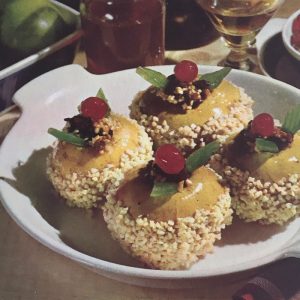 Makes the eater speak as if reciting poetry.

If you like these spells, be sure to check out the others!

Eliot Press has been set up by author Nicholas Hedges as a platform on which to publish his work, including novels, YA novels and children's stories.

Hot off the press! But yours now! https://www.amaz